While some of its major banking peers have been hit by the pandemic, Goldman Sachs reported solid

In a new development playing to digital communications tech, Capgemini is using a live webinar

Here is an updated list of banks and other firms that have been punished for various offences, such

A round-up of executive moves in the North American wealth management market during April. 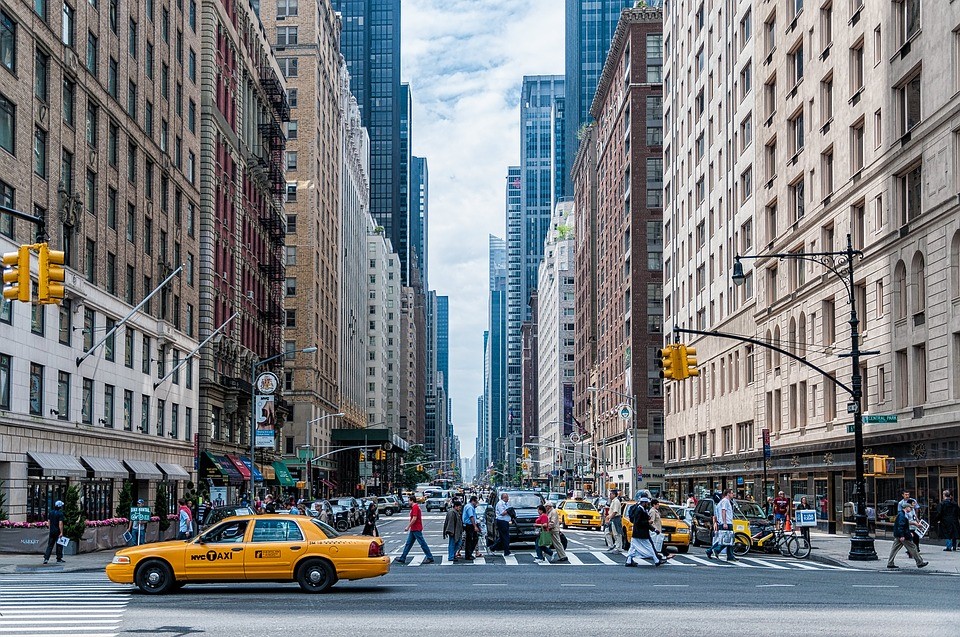 July witnessed no let-up in moves as the summer progressed, with firms such as BNY Mellon, among

Investors have become distrustful of hedge funds, and are seeking more than just good performance

A Look At The Chicago Wealth Management Industry

There were a large number of moves in the industry last month, suggesting that the industry's