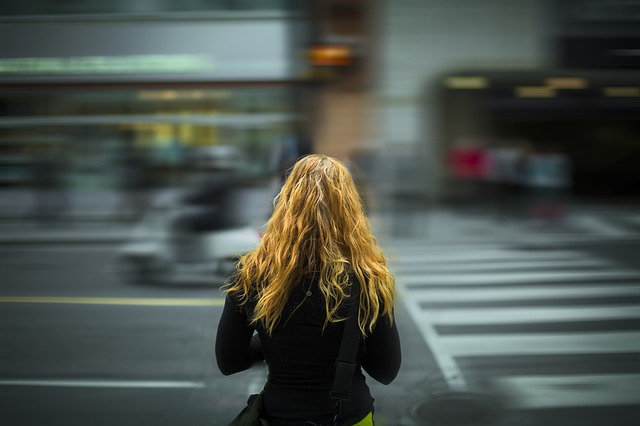 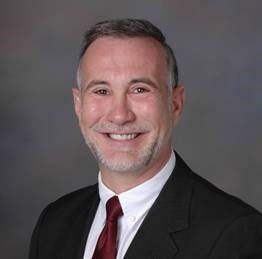 A roundup of senior moves within the industry during February.

The firm is a part of the "democratization", to coin a phrase, of access to asset classes that have

August was a busy month despite the August lull in terms of job moves in wealth management, with a

July witnessed no let-up in moves as the summer progressed, with firms such as BNY Mellon, among

There were a large number of moves in the industry last month, suggesting that the industry's

Diversity And Wealth Industry - What's Being Done On Racial Equity

Deals Of The Day: The Latest In Wealth Management M&A - JP Morgan, 55ip

Deals Of The Day: The Latest In Wealth Management M&A - SEI