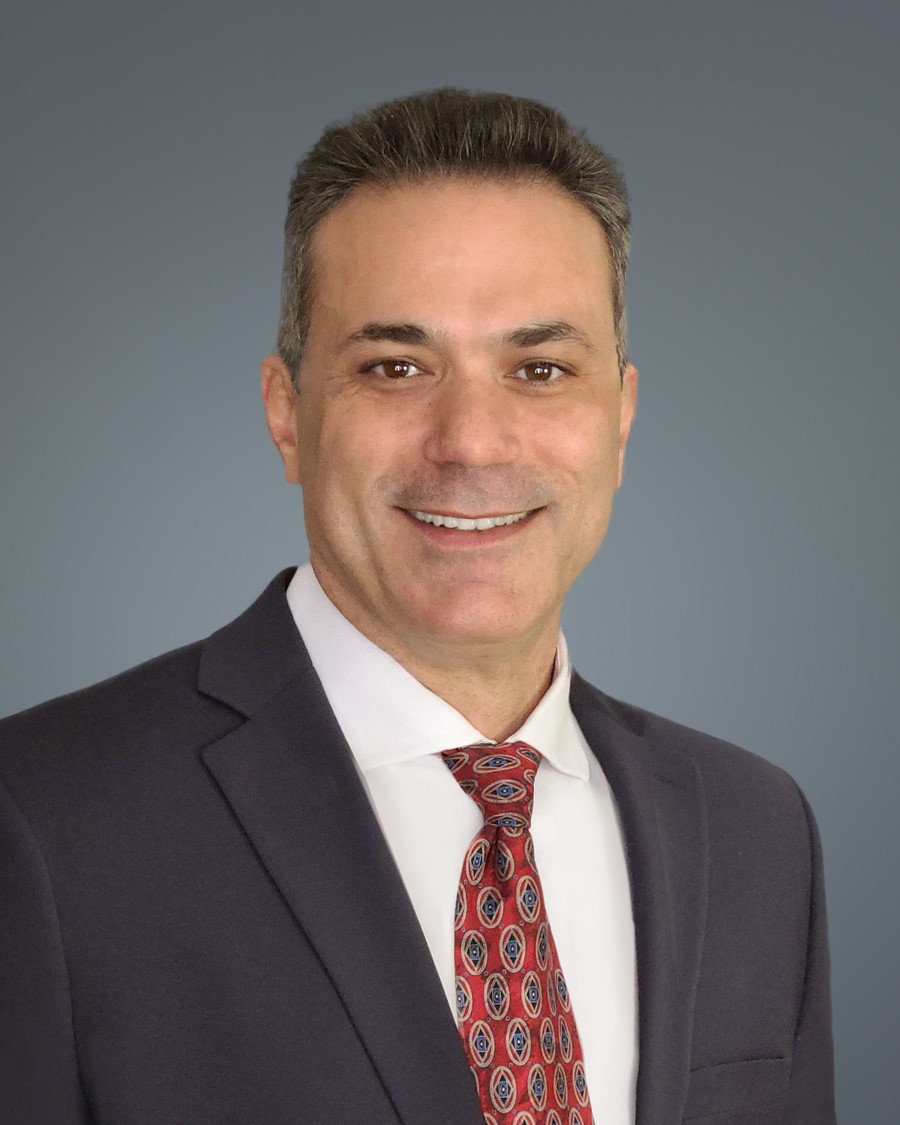 The appointment of a chief information security officer reflects how protecting IT systems against threats is a high priority, requiring firms to make the job of overseeing it a C-suite responsibility.

Rodriguez, who reports to chief technology and operations services officer Megan Crespi, joined the bank on February 16. He will be based at Comerica's technology headquarters in Auburn Hills, Michigan.

Prior to this, Rodriguez was chief information security officer at NatWest Markets for 10 years. Before that, he worked in the healthcare, insurance and government industries. From 2007 to 2009, he led enterprise-wide projects for T-Systems North America, Inc. For eight years, he served as information security officer for American Skandia, a Prudential Financial, Inc company, after beginning his career at Tyco Healthcare Group and Lockheed Martin IMS.

Comerica is based in Dallas, Texas, and has three main segments: The Commercial Bank, The Retail Bank, and Wealth Management. In addition to Texas, Comerica Bank has branches in Arizona, California, Florida and Michigan. Comerica reported total assets of $88 billion as of December 31, 2020.

In late November last year, a report noted that insurance against cybersecurity breaches is expected to hit $70.7 billion by 2030, equating to a 26.3 per cent compound annual growth rate over the coming 10-year period, highlighting how digital attacks are a major menace. The figures came from a report by P&S Intelligence, adding to other forecasts about the economic impact of cybersecurity attacks and counter-measures. And the shift to working from home in much of the developed world because of the pandemic has arguably ratcheted up the risks.

Who's Moving Where In Wealth Management? - Raymond James, Pinnacle