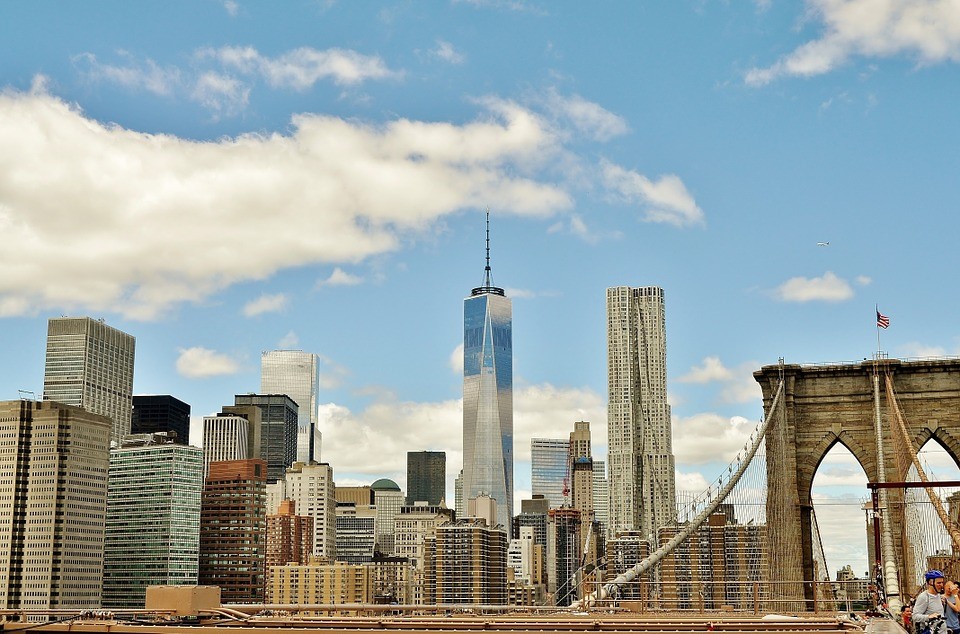 There remains a strong trend in North America and certain other parts of the world of UHNW individuals granting large sums to academic institutions.

Billionaire investor Mario Gabelli has gifted $35 million to his business school at Fordham University that bears his name, continuing a trend of “big gifts” to academic institutions as seen in the world’s higher education sector.

The gift by Gabelli to the Gabelli School of Business, at Fordham University in New York City, is the largest gift granted to the university in its history, Family Wealth Report can confirm.)

Large gifts to academic institutions are nothing new in North America, nor other parts of the world. Donation sums continue to rise. Media tycoon and former NYC Mayor Michael Bloomberg, for example, made headlines when he donated $1.8 billion more than two years ago to John Hopkins University to fund health research. The phenomenon of ultra-large gifts raises questions about governance and control, as chronicled here by Susan Winer of Strategic Philanthropy.

The latest gift by Mario Gabelli, founder, chairman and chief executive of GAMCO Investors, puts the 100-year-old business school nearly halfway toward its $75 million goal for a fundraising campaign. The campaign was launched to support student recruitment, research and curriculum changes as it heads into its second century.