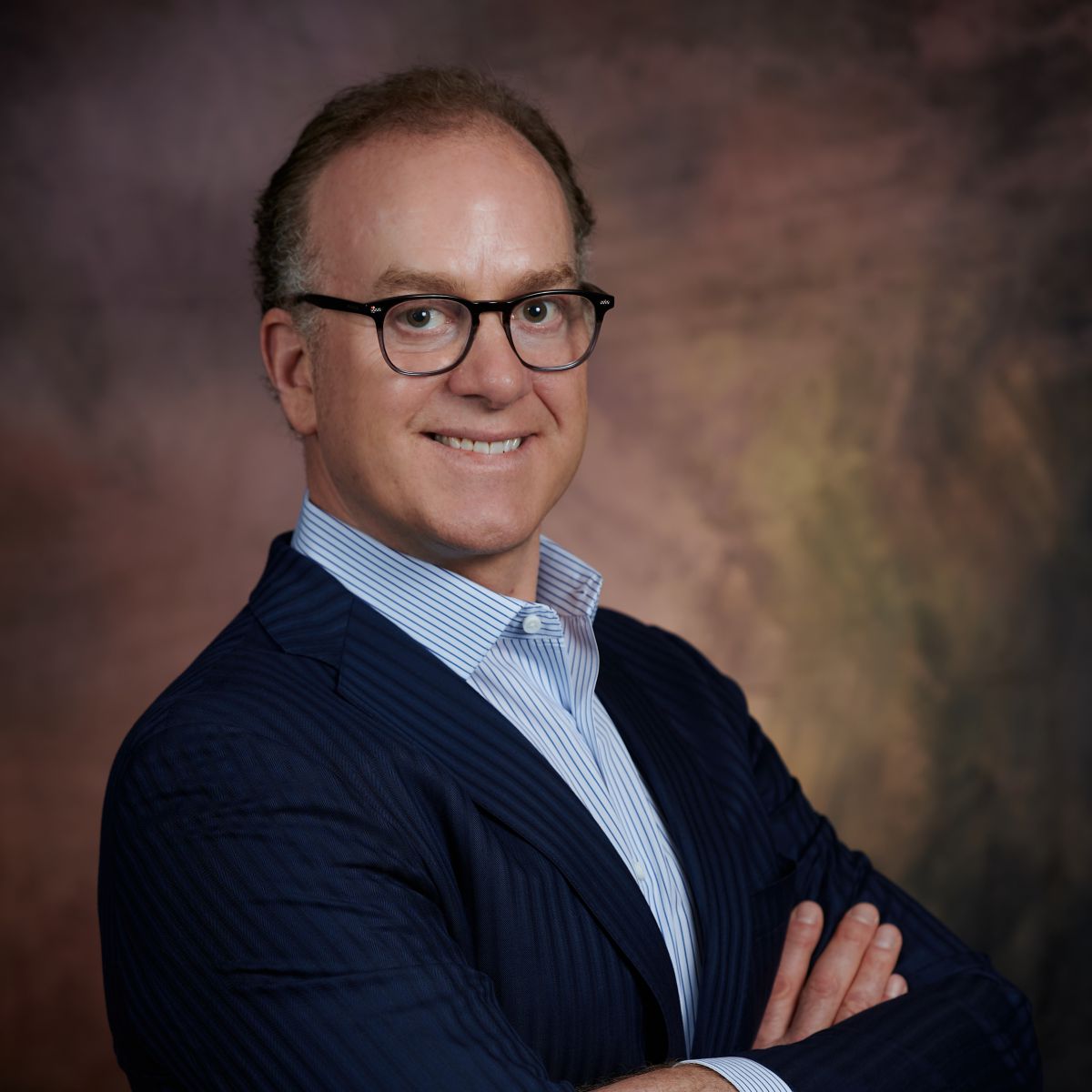 There is no doubt that family offices often face huge challengesÂ in gaining understanding and oversight over their complex balance sheets; this is due to the preponderance of increasing financial complexity across an array of legal entities typically being used.

While most vendors tend to focus on how customizable their software is, Craig Pearson, chief executive of Private Wealth Systems argues that family offices are often being led up a blind alley here – and one that may cost family offices and ultra-high net worth wealth owners dearly.

For Pearson, this customization trap is set by a fundamental misreading of the issue at stake, and then exacerbated by a focus on cosmetic improvements. He says: “In order to find the right solution, you must first define the problem correctly - which often comes down to data, scale and security.”

“The vast majority of off-the-shelf solutions define the problem of accounting and analytics as a visualization problem and so these companies invest heavily in beautiful looking user interfaces and impressive report designs, and tout heavy customization.

“However, by definition improving the visualization of the problem does not in fact solve it; it only redesigns it.”

A structural issue
Private Wealth Systems’ contrasting credo is that “we know the problem is structural, not visual” – a position which Pearson, who has spent much of his career working with the top family offices and private banks around the world, believes sets his company apart from the twenty or more accounting and analytics software firms jostling for family office business globally.

Correspondingly, this technology guru says, “People buy with their eyes and focus on features, so vendors build great-looking visuals that are rich in customizations to win client growth.

“But instead of focusing on the features – or the ‘what’ – of a system, buyers should focus on the ‘how’ and ‘why’ of a system in order to find the system that actually solves the root cause of the problem they need to solve.”

Pearson here raises the point that Henry Ford understood the problem was one of mobility and personal freedom, while others were focused on making improvements to their horse and buggy.

For example, family offices investing heavily in private equity – as most do – need to understand how a system supports this asset class, and why it supports it as it does. An attractive sample report is not enough, especially when it has material errors, he asserts, and it is only by asking questions about the fundamentals around transaction processing that CTOs will know if a solution will meet their needs or be an expensive failure.

“Beautiful report, bad data”
In Pearson’s words, these failures are invariably a case of “beautiful report, bad data”, whereas his company has taken the opposing view that the valuable intellectual property in this area is to be found in the data model deployed, rather than superficial design features. And his belief that “it’s all about the data” translates to marketing focused on hard metrics too.

“Our software captures, corrects, calculates and presents up to three times more data elements than any other system, and we have proven our accuracy and speed: a multi-billion dollar global family office hired one of the world’s largest auditing firms to perform a transaction-level audit of their data on our system, with great success,” he says, adding that the alarming error rates found in some rival systems means that his fi relishes side-by-side comparisons among the most sophisticated families.

This focus on data should not imply reduced scope for configuring reports to end-clients’ tastes, however; indeed, Pearson believes that the “mass personalization” family office should be engaged in can only be built on such an innovative foundation.

“We created the world’s first and only data model that allows each individual user to group, structure and classify their information any way they want at the individual level without sacrificing accuracy or scale,” he says. “This allows each stakeholder to engage with their wealth on their terms, which is especially valuable when it comes to themes such as Socially Responsible Investing (SRI) that are deeply personal to each individual.”

Key to the creation of this model was eliminating the rigid data hierarchies typical of other systems and bifurcating their global security master. In Pearson’s view, every other system has been built on the exact same data structure, using the exact same approach, which invariably delivers the exact same result - which is why family offices will pay hundreds of thousands of dollars for software, but end up relying on people and Excel.

Escaping the confines of the account
He explains: “Other systems allow you to move columns and create beautiful charts of X and Y, but only within the confines of the account structure. If you want to understand your total exposure to micro-finance or Series A investments or large-cap domestic growth, or if you want to know your total liquidity across your entire family balance sheet without the restrictions of account structures, you have to use Excel. Eliminating the need for fixed hierarchies gives each individual user the freedom to engage with their information on their terms - true personalization at mass-scale.”

The flexibility built into this data model is also a powerful future-proofing play. “As we speak, there are brilliant minds working at the top investment banks inventing new financial instruments,” Pearson observes. “You need a system that is built to support those new complexities, not at the position level, which anyone can do, but at the transaction level that provides tax-level accuracy with hyper-efficient operating efficiency, regardless of an instrument’s characteristics, jurisdiction or ownership structure.”

This model has also helped family offices to be truly innovative on the investment front – and at speed. Here, Pearson describes how one client was enabled to create a bank loan product within their family office structure to sell to other family offices that called for a highly complex and multi-tiered accrual calculation that had proven impossible with other systems. Most systems, he says, don’t support multi-variable accrual calculations or accruals at all, whereas in contrast Private Wealth Systems has been able to easily configure their data model to support the most complex financial instruments on the private and public markets.

No lockdowns
Rounding out Private Wealth Systems’ radical approach is the firm’s rejection of multi-year contracts in favor of month-to-month arrangements. This, Pearson says, is very much a statement of aligning the solution with the problem it’s solving: “Multi-year agreements are the vendor’s way of admitting their system won’t solve the problem you have, so they need to contractually force you to stay with them. In contrast, we are saying ‘We are absolutely confident in what we have built, the problem we solve, and the value we deliver to all the stakeholders involved in managing complex wealth.”

This confidence comes from having done things the correct way around, Pearson explains. This meant that rather than basing the product on outmoded templates, it was built from best practices observed through the team having collectively worked with over 1,000 family offices around the world. “You need to properly define what the problem is and what the solution looks like before the first line of code,” he argues. “Only by understanding the problem can you build a system that works.”

Invariably in Pearson’s view, choosing to customize a “solution” will not be worthy of the name – or at least not for long – leaving family offices caught in a cycle of ceaseless customization that never really gets them where they want to be (and all the while incurring risks, costs and all-round distraction from the task of optimally running investments).

As Pearson has argued, customizing software to “get around” problems can cause more issues than it solves. What is more often needed is a brave, bold approach that goes right back to basics.

This forms part of this publication’s latest research report, Technology Traps Wealth Managers Must Avoid. Download your free copy by completing the form below.