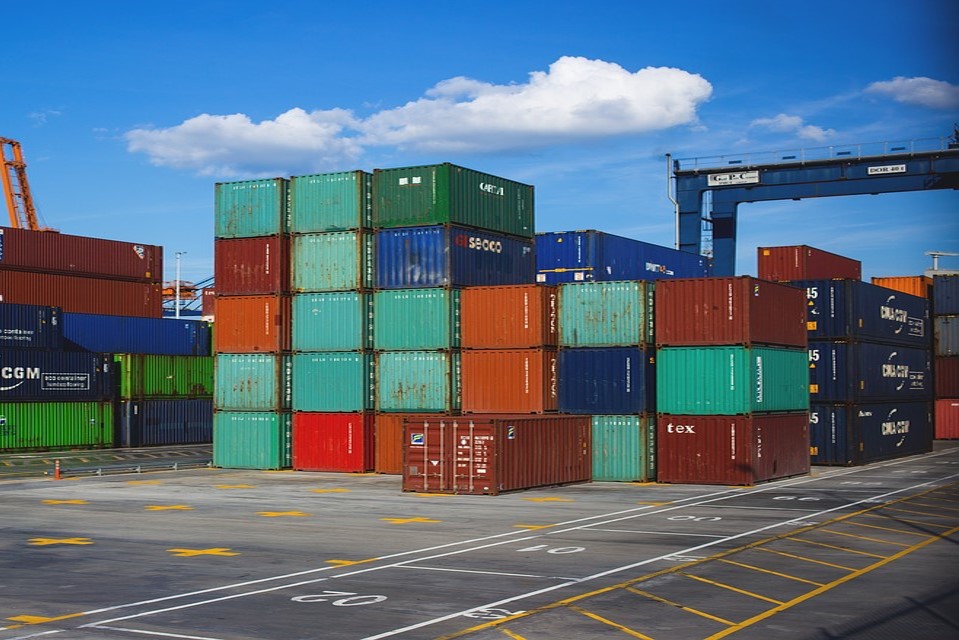 The US administration cranks up tariffs on China yet again, a factor that has been behind some of the concerns investors have had about the market outlook in recent months.

The latest hike in US tariffs on Chinese exports by the Donald Trump administration late this week hit global equity markets and prompted a push into safe-haven assets such as US Treasury bonds.

Economists warn that the tariffs – which are taxes on consumption – will drag on global growth, including in the US.

UBS estimates that the tariffs equate to a $30 billion tax on US consumers.

Trump turned the screws on China again after discussions between US and Chinese officials over issues such as agriculture failed to reach a conclusion Trump could accept. Trump vowed to impose a 10 per cent tariff on $300 billion of Chinese imports from September 1. The move follows a series of tariff moves by the US and China, adding to woes about deteriorating global trading conditions.

The move happened in the week that the US Federal Reserve cut interest rates by 25 basis points, with some wealth managers arguing that protectionist headwinds were an important factor.

“President Trump's announcement does stress the importance of ongoing negotiations, and there is ample time for negotiations to result in another ceasefire, thereby forgoing or delaying these threatened tariffs. However, this re-escalation of tensions also indicates that President Trump is prepared to escalate trade disputes even while campaigning for reelection. The president even seems willing to up the ante even further, by suggesting that the rate could rise to 25 per cent, or even higher, if negotiations remain stalled,” the chief investment office, at UBS global wealth management, said in a note on Friday.

“Most businesses should be able to survive the 10 per cent tariff, but they will have to worry about the possibility of that rate rising again in the future. Furthermore, we now see a higher risk that tariffs could also be placed on auto imports. Back in May, Trump announced that a decision on auto tariffs would be delayed by six months to allow time for negotiations, and it appears that little progress has been made since then,” the Swiss bank said.

UBS said that, if put into force, proposed tariffs would equate to a $30 billion tax on US consumers, or about 0.15 per cent of US gross domestic product.

"The cumulative economic impact - including second- and third-order effects, as well as any Chinese retaliation - could be much larger. We also estimate that, if implemented, these tariffs could place an additional 1 per cent drag on S&P 500 earnings growth over the next 12 months,” UBS said.

“It's important to keep in mind that for the previous rounds of tariffs on China, the Office of the US Trade Representative specifically chose goods that could be imported from somewhere else or be produced domestically. This dampened the impact of those tariffs somewhat on the US consumer, but substitutability is less straightforward for the goods affected by the new tariff. So while the tariff rate on these goods is lower, it may have a similar impact, because there is little production capacity either domestically or in other countries to substitute for imports from China,” the bank continued.

Equities under cloud
“While we ultimately believe that US-China trade tensions will be resolved through negotiations, equities may struggle to move markedly higher until there is greater certainty. With global growth supported by accommodative central banks, we find value in `carry trades’ that can help boost portfolio income and give investors a return in a sideways market environment,” UBS said.