Big gifts can catch headlines but they also create specific challenges for donors and recipients. At this time of year, when gifts are very much in view, FWR cannot think of a better subject to share with readers. We wish you a happy holiday. Publication resumes from the start of January.

This is a good time of the year to consider gifts, and recent months and years have seen some large ones from multi-millionaires and billionaires. Large gifts, such as to academic organizations, can sometimes cause controversies. Even so, the desire by business leaders to endow causes they care about remains a remarkable feature of our society. For example, a few weeks ago, former NYC mayor and media sector business tycoon Michael Bloomberg contributed a big sum to John Hopkins University. This isn't just a US phenomenon as there have been big-ticket philanthropic moves around the world

The editorial team at Family Wealth Report is delighed that Susan Winer, chief operating officer and a founder of Strategic Philanthropy, addresses these issues in this article. Susan is a valued member of FWR's editorial advisory board, and she has commented regularly in these pages. The editors also invite readers to respond.

At this time, the FWR team would also like to take this opportunity to wish our readers a happy holiday and a prosperous and peaceful 2019.

One of the most rewarding, and yet most difficult, charitable gifts to make are gifts where significant dollars are involved, and with very specific uses of the funds connected to the gift.

Along with the best of intentions and tremendous generosity has come great miscommunication, and often damaged relationships and reputations. Case in point, in 2015 Thomas L Pearson and Timothy R Pearson donated money to the University of Chicago to establish the Study and Resolution of Global Conflicts. The Pearson Foundation wants to reclaim the $22.9 million paid so far (of the $100 million pledge), alleging in a lawsuit that the school breached its obligations.

Another example is Bruce Bent, who committed $500,000 to his alma mater, St. John’s University, to name a business school building. Eighteen years later, they received a $10 million gift to name the entire business school, although Bent’s name remained on the building. He claims in his suit that the University reneged on an oral agreement to grant Bent the naming rights in perpetuity.

Many donors are demanding a greater say in the purposes and uses of their gifts. The Charles Koch Foundation gave nearly $49 million to more than 250 colleges and universities in 2016, with very specific conditions of use of the funds, effectively forcing the institutions to adopt certain academic parameters in order to receive the money. Steve Schwarzman made a substantial gift to his suburban Philadelphia High School, and created a major uproar in the community because naming rights were attached to the gift. He withdrew the request for naming rights but honored his gift commitment. In an effort to secure major gifts, some institutions bow to the request of a donor to the detriment of the institution and/or its stakeholders in the short run, and even over the long haul. This is often at the root of some of the issues and lawsuits that have arisen and are associated with major gifts.

Helping to navigate the dance between Institution and donor is a key role for advisors to HNW individuals. You are both arbiter and coach; ensuring that your client understands “the rules of engagement” and what he or she should or should not do during the course of setting up, and then memorializing, a gift.

A successful gift starts with transparency and is achieved through collaboration. Donors need to understand, from the moment they are considering a gift, what is doable and what is aligned with the institution’s mission and goals. They also need to recognize that the process of consummating a successful major gift takes time. It is critical to ensure alignment between donor intent and the best use of funds, and to develop a clear implementation plan - with Key Performance Indicators (KPI) and associated time horizons - that acknowledges and addresses potential long-term challenges, before any gift agreement can be drafted.

What you should know or ask
When your client indicates a desire to make a major gift to an organization or institution, and if you don’t know already, then ask:

-- What are the motivations behind the gift? 2

-- Has the client had a conversation with the potential recipient about what they would like or need if they had the funds available?

--Can the client adjust his or her interests to be truly responsive to the institution’s needs? This is important because it is key to creating a successful partnership.

-- What does your client want in return for making the gift? For example, if your client wishes to make a significant gift to build a building, or a part of a building. Is he or she expecting naming rights? Special announcements or publicity? And for how long? In perpetuity?

-- What if someone comes along, as in the Bent case above, with a greater amount of money and wants to override your client’s wishes… e.g. naming rights? How flexible is your client?

Avoiding a major gift going awry (for all parties) is one of your responsibilities as a trusted advisor. What follows is a case study of a successful gift. Understanding all the steps, and the different roles and expectations during the course of the process, can help you and your client achieve the intended outcomes with minimal stress.

Case study of a successful gift
A client of ours wanted to make a major lifetime gift (with more testamentary funds to come) to his alma mater’s business school. He was not interested in a bricks and mortar gift, rather he wanted to raise the business school’s rankings nationally. He would commit $75 million dollars to this effort over several years. We began discussions with the institution and the donor, and it took two years before the attorney could prepare the gift agreement. What transpired over the two years?

-- The first step by the University. The University outlined what it hoped to accomplish, what goals they were setting, and provided a roadmap for achieving them. As part of this first step, the client discussed his goals and expectations, what he hoped to achieve with the gift, and how he wanted to be recognized when the gift was fully consummated;

-- Memorializing the specifics. The University developed an initial detailed proposal outlining the specific objectives and rationale, as well as timelines for implementation, key performance indicators, impact assessment, and reporting. They identified the professionals who would steward and be responsible for achieving the stated goals that were key components of the proposal, and they provided budgets and financials, both projected and current. Discussion with other donors to the Business School were also included. Our client made several adjustments and requests as part of the initial proposal discussion and, of course, the institution had its own list of adjustments and requests; and

 The gift agreement. A final proposal was drafted by the institution that outlined the purpose of the gift in detail, how the gift would be utilized and over what period of time, what the accountability expectations were, and a timeline of communication and formal check-ins with the donor and /or his representative. It was clearly understood that the gift agreement would be tied to the proposal. The institution’s attorneys drafted the gift agreement, which was then thoroughly reviewed by the donor’s advisors to ensure that it reflected all the agreed upon expectations and objectives as stated by the donor. The donor, in turn, reviewed the agreement to determine if he was still comfortable with the parameters and purposes of the gift as outlined. The final agreement was reviewed and edited by the clients’ attorney.

The gift agreement is the reference going forward for ensuring the success of a gift…for all parties. Paying attention to the details and specificity of the Agreement cannot be understated. Basically, the gift agreement should:

-- Outline the specific ways in which the gift will be used
-- The payment schedule;
-- How the gift will be satisfied (personally, through a Foundation, through an IRA, etc.);
-- Any conditions or directions (e.g. the actual naming of professors in the case study above), time horizons, announcements and publicity, actions that can be taken on behalf of the University, or those within the sole discretion of the University;
-- Nuances, including the “if/ then”, should be clearly outlined. For example, looking again to the case study, if the University chooses to close the business school, it will notify the donor of its intentions, and determine together how best to handle the endowment of the school;
-- Include KPIs that trigger decisions about payout of the gift over the designated years (if a multiple year gift);  and
-- A grant award agreement should accompany the gift agreement and reference the proposal, clearly stating the exact reporting expectations and frequency of submission. In the case of the client in the case study, after the grant was made, annual reports were provided by the University assessing the impact of the gift and demonstrating that the funds were being utilized for the stated purposes outlined in the proposal.

The case study outlined above was a combination lifetime and legacy gift, requiring certain additional steps on the donor, and the donor’s advisor’s part. Future trustees and heirs should understand and have access to the proposal and gift agreement, so they understand the purpose and parameters of the gift. These discussions about gifts are far better to be had in detail with heirs or extended family members prior to the donor’s death. The more transparency and communication, the better prepared everyone is to protect a donor’s wishes. Many lawsuits have arisen wherein “next generation” family members have questioned the use of resources that were left to universities or institutions during the donor’s lifetime.

It is a partnership!
This is the most important thing to remember when counseling clients considering major gifts. No one makes a major gift and truly walks away. Most major gifts are decided because of a connection, a relationship between the donor and the institution. But even the best intentions need to be managed. A donor would not consider giving an organization with a $1 million budget a gift of $5 million. That doesn’t make sense on any level. On the other hand, if that same organization could justify the use of $5 million and make the case adequately for the use of those funds, it might be worthwhile to consider.

The deciding factors are asking the right questions, listening to the answers carefully, doing the necessary homework  - due diligence - and then making sure that all of the information is clearly contained in the appropriate documentation. 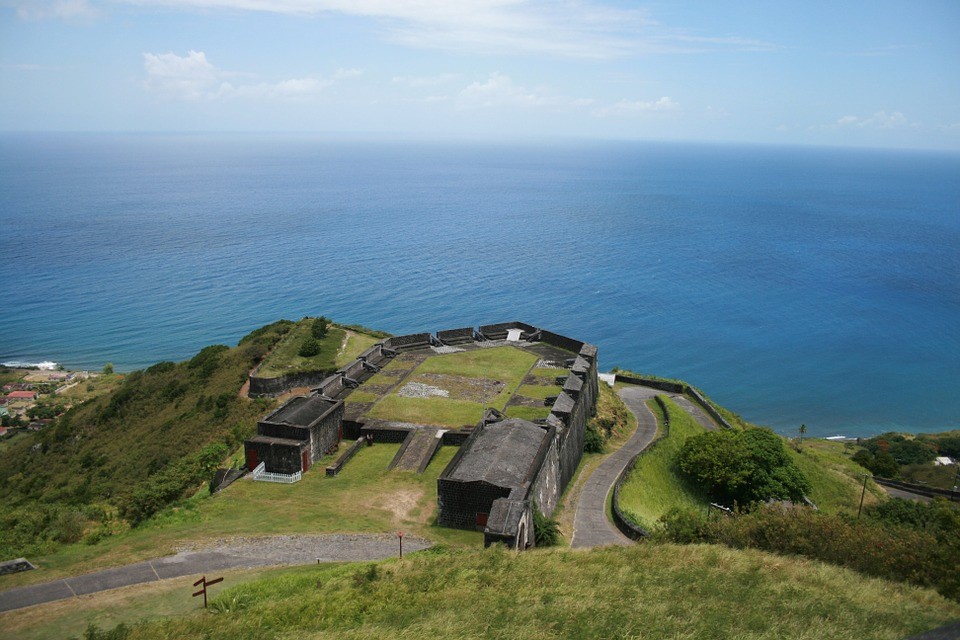